The Beginning of my Project Management Journey 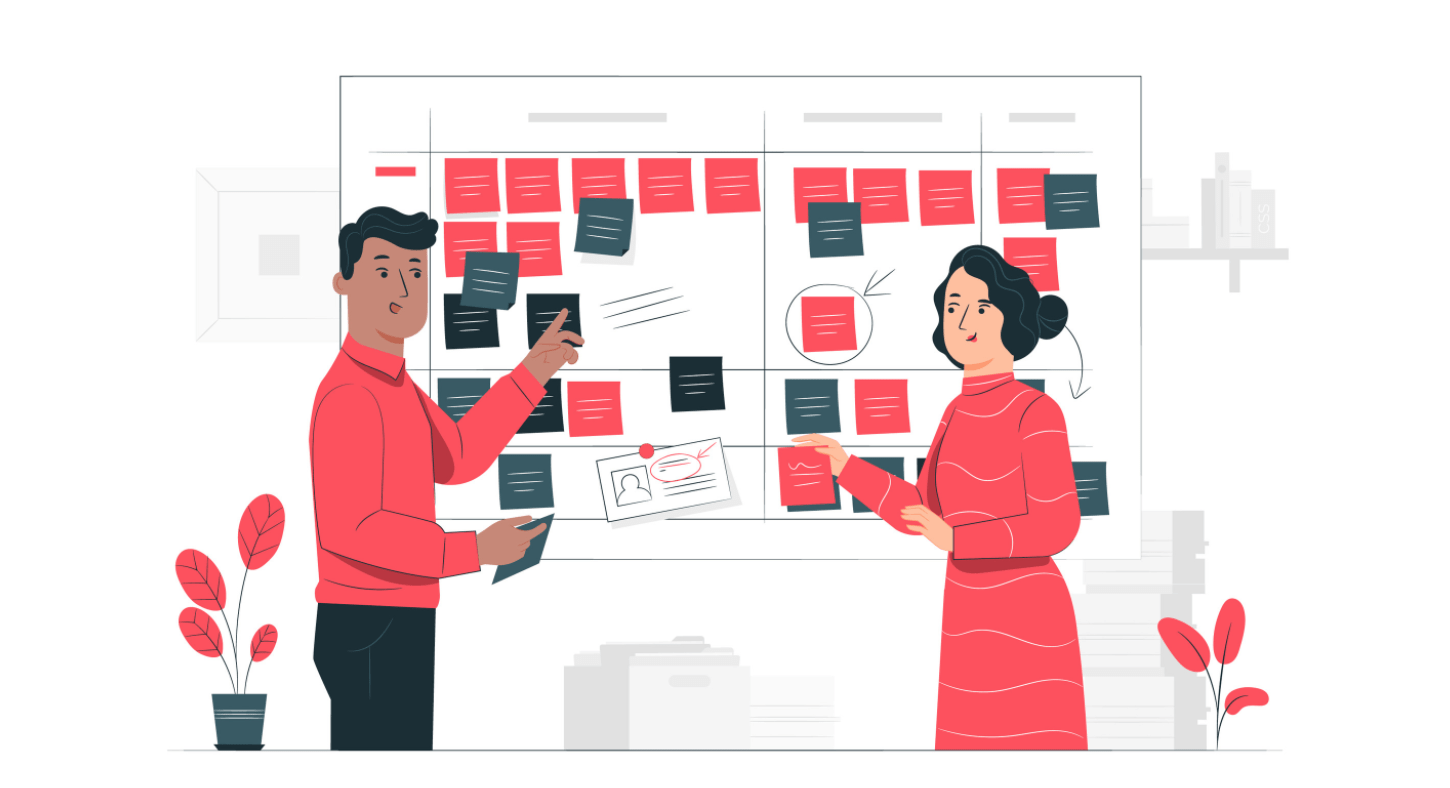 The beginning of my project management career began when I was managing a team of interns at a non-profit in 2016. We were tasked with building out the company’s digital marketing strategy, daily routines, and documenting the team’s processes. We were a small team of 6 people and even then, it felt impossible to manage all of the moving parts that seemed to creep in from our peripheral vision. I learned quickly that the first hurdle for new project managers is learning how to delegate tasks instead of doing them yourself.

In 2017 I became a freelance project manager at an agency, managing two departments that comprised of more than twenty media buyers and media planners. I was tasked with organizing all of the established workflows that they have been using and then streamlining them so that we can complete projects faster for our Fortune 500 client.

The honest truth is that for this specific project, our team discovered that my specific role wasn’t necessary for several reasons—primarily because the project was already being successfully managed by several other managers.

I learned a key lesson during those three months. That lesson being, the likelihood of you remaining as an essential part of any project relates to how early you entered the project and how much you can immediately contribute to that project. Also, taking your ego out of project management and work in general is essential to success.

Instead of feeling sorry for yourself whenever you’re taken off of a project, try to understand why you were removed. In most cases, the decision was made because the project takes priority. There should never be any hard feelings.

Now three years later I am managing several projects at once. I wouldn’t say that I am now fully traversing my project management journey just yet. I believe I’m still at the starting point.

Seeing as there are so many different styles of project management I still have to learn (Agile, Scrum, Lean, Kanban, Six Sigma, and PRINCE2) I am both excited and worried. In the coming years, there will be around 80 million new opportunities for project manager work. By doing my part, learning how to be a better project manager, I hope I can cut my “own slice of the pie” in the marketing industry.

Looking back at where I was and where I am now, I’m still in the tutorial phase and I’m okay with that. Part of the learning process is knowing how much you don’t know, right?