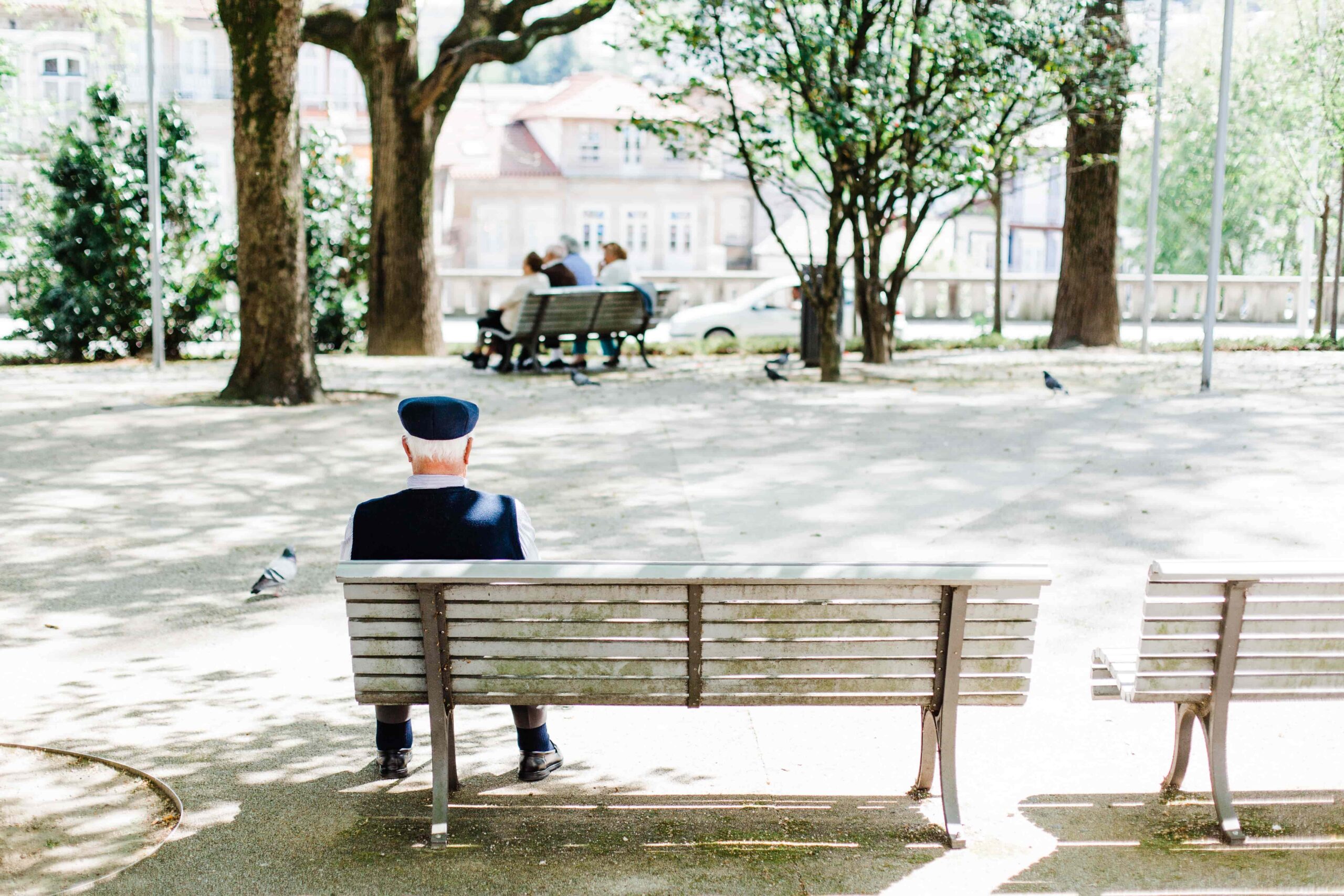 Why Should We Listen To Our Elders?

Just because our general life expectancy has gone up, that doesn’t mean that we are all guaranteed a long life

Anyone who has lived more than seventy years knows a thing or two about how to survive. Whether they live a good life or not, share the same values as you do, or come from the same culture—there are certainly things that you can learn from your elders.

We are all doing our best, using ingenuity and persistence to carve out a decent living for ourselves. Someone who has been able to do that for decades can teach us something, even if it just one simple lesson like, “always floss.”

Don’t dismiss the elderly. Even if you can’t understand their perspective on certain issues, do your best to listen to what they have to say. At the very least, listening to their thoughts and opinions will help you question why you believe in certain ideas and paradigms.

It is better to learn from the mistakes of others than to learn from just your own—you can avoid a lot of personal pain by simply observing how other people live. Better yet, listen to the regrets of your elders, that’s where the real nuggets of wisdom are. 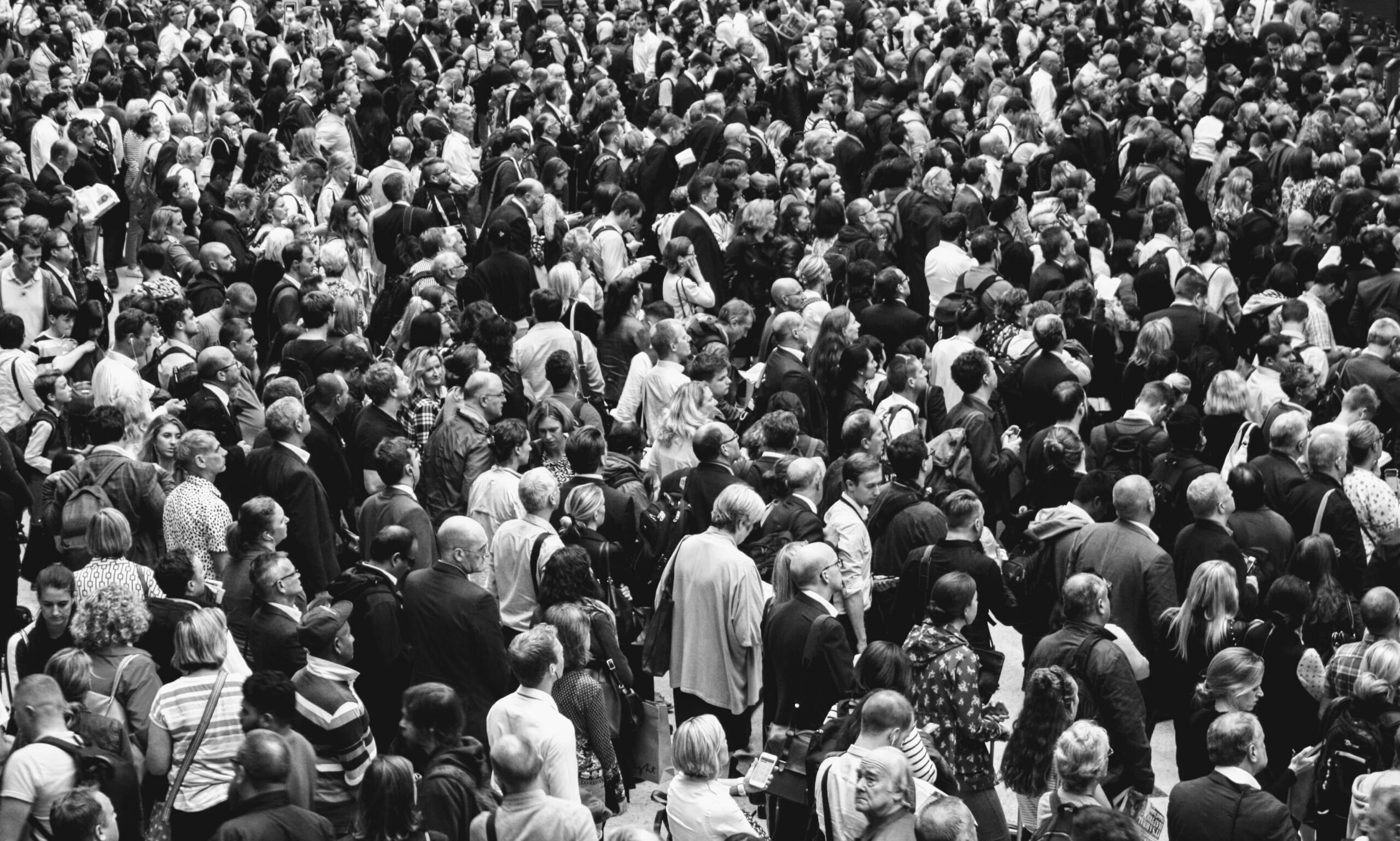 Are Your Ideas Socialized?

Some of our ideas don’t come from our own thinking

I don’t mean question a belief in the sense of trying to deny the possibility of it being true. What I mean is questioning that belief to see where it came from. Did you start believing in that possibility because you were raised to believe in it or did you come to that belief through your own studies and self-reflection?

What we see as reality is in large part, a set of agreements that we make with the people around us. The reality that people experience in the United States is extremely different than that of the Dominican Republic, China, or South Africa. Just as each country has its own cultural norms made from its history, religion, and politics—the same goes for each of us. Every day our thoughts are determined from a foundation.

It’s important for an effective thinker to constantly examine the mental foundation they use to make decisions and create conclusions. If you do this on a regular basis, eventually you won’t be able to fit in just one box. You won’t be a Democrat or a Republican, a Christian, or a Buddhist. If you truly consider that your beliefs or ideas right now can be true or false (even certain nuances of these thoughts) then you’ll see that thinking that everything that you were taught is 100% correct is dangerous.

Thinking this way prevents you from growing and changing.

Sometimes people are wrong. Whether it’s because they are being intentionally misleading, they don’t know the full picture, or they are just following the social norms they were born into—question everything. It may turn out that a majority of what you believe to be true right now actually is, but it will never be 100%. There is always something that we are wrong about, oftentimes that thought is an idea we adopted without really considering it.