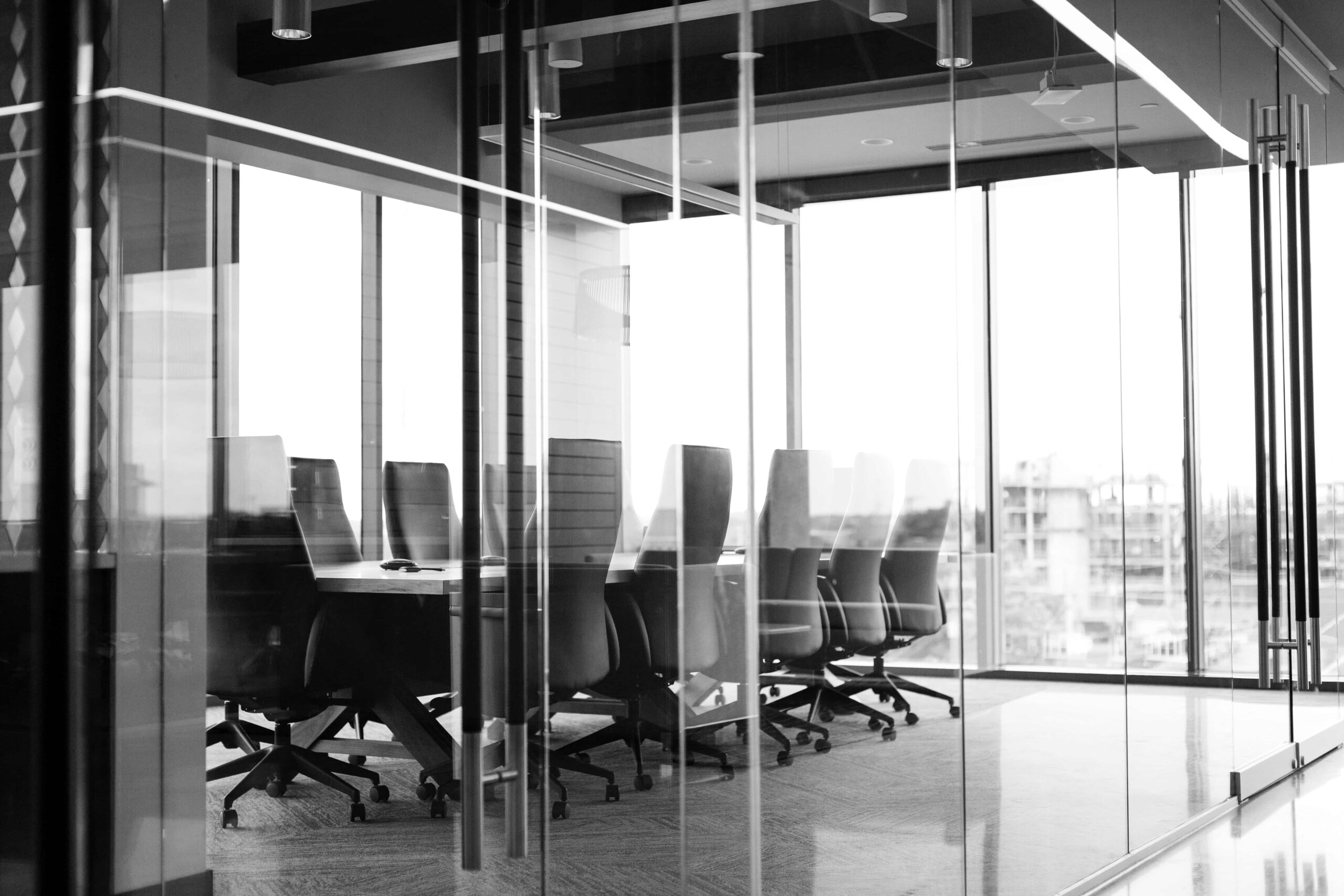 The Most Important Moment In My Career

It was 2017 and I was officially in my dream job. After a year and a half of planning, applying, and trying to prove myself, I had officially been hired as a member of the VaynerTalent team. Although I was only an intern, I had achieved my sought after goal. I wanted to learn how to manage and grow a personal brand and I found myself working with the team that was the best. My first assignment was to help launch and grow Ray Dalio’s social media accounts in preparation for the launch of his book, Principles: Life and Work. No pressure.

I knew that the work assigned would be the most challenging I would have experienced. I had plans to grow through the ranks and eventually become a high-level account executive. And yet, as the old saying goes, “Man has a plan and God laughs.”

The Meeting That Shifted My Thinking

Everything changed for me when I attended my first meeting with Ray Dalio. I was in a board room with fifteen other people: members of other agencies, Ray’s personal team from Bridgewater Associates, and the Vaynertalent team. Being the only intern in the room, I was in charge of taking notes and clicking the slides. I was so grateful to be involved and have a chance to contribute to the meeting, however small that contribution was.

Besides my own teammates, the only other person who acknowledged me was Ray. I expected this meeting to be similar to all of the other meetings I had experienced as a marketer. We would discuss our goals, what were the key metrics that we would measure, how we were going execute on those goals, and what we were already accomplishing.

What surprised me the most in this meeting was one simple difference in regards to how Ray spoke and how everyone else responded. Being in that room with Ray Dalio helped me realize that the most important person in any meeting is the person who can say, “No.” To be in charge of the ship, you want to be the person that directs the conversation, asking questions and saying no to ideas that aren’t aligned with your goals. In most cases, that person is the client.

I noticed that the reason why working for Ray was so fulfilling was because I was promoting something that I thought would actually help people. We weren’t just promoting some billionaire that would sell dreams of success to the public. Ray was sharing valuable work through his unique insights and his book. That could be another reason as to why this meeting had such a large impact on my life.

What Is Life Without Ridiculous Goals?

That meeting planted a seed in my mind. Since that day I keep asking myself, “Should I focus on: being the marketer in the room, or the client?” “What do I want to be known for?” “Am I chasing a big enough goal?”

These questions were what inspired me to quit my job and tell my boss at the time, Gary Vaynerchuk, that my new goal is to become a client of VaynerTalent. If I want to do any work that actually impacts society, I should focus on the work itself and not simply promote my personal brand. For what is exposure without having something valuable to say?

After that meeting I thought to myself, “How in the hell do I afford their fees?” That is something I’m still working on.